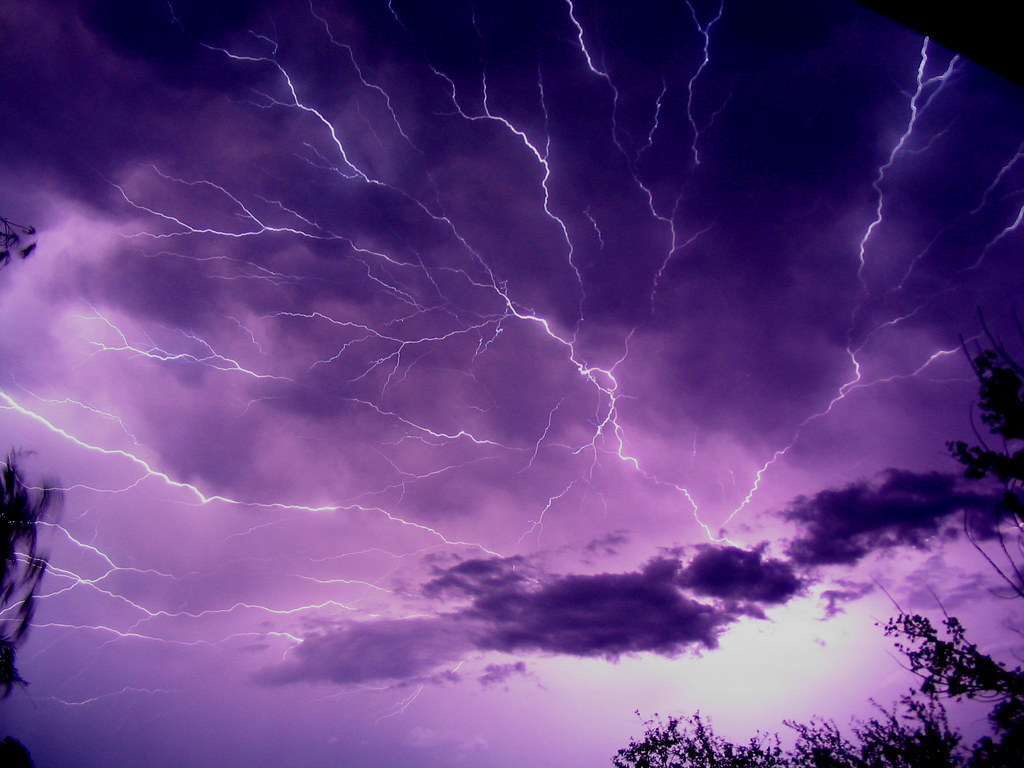 One of my first experiences with the ‘listen, believe, and follow’ principle of faith happened one particular summer when my husband’s ex-wife wanted to go on vacation with her husband but had no one to stay with her children while she was gone.

My husband and I lived in Texas, but our families lived in Upstate New York. We were on good terms with his ex-wife, Jody, so I thought it would be a perfect opportunity for me to take care of my step-children for a week and then spend some time with my family.

Along with my step-children, Tommie and Robyn, I also cared for their step-brother, Orry, and their step-sister, Bitty, and since Tommie and my nephew, Drew, were close, Drew came with me to spend some time with Tommie.

One night while I was there, I started talking to them about God. I asked if they believed in God, and all of them said, “No.”

Right then, I felt a tiny inkling in my heart that God would show them a sign. It was barely a whisper, and I could have easily missed it. It was a small miracle that I even recognized it because it was so soft and I almost discounted it as just a thought, but I had this happen once before when I was fishing with my brother, Richie.

One day, Richie and I were standing about a foot away from each other fishing off a dock when I had an inkling to tell him that God was gonna show him that He was real. I felt in my heart to tell him that the sign was that I was going to catch five fish before he caught a single one.

To set the stage, the odds that I would catch fish, and my brother would not, were not that good. We were standing a foot apart, on the same dock, with the same bait, and my brother is a fishing slayer and I am not. I never go fishing. I don’t even know why I was there fishing except maybe so God could show my brother a sign. And it worked out really well when, in about five minutes’ time, I caught five fish and he caught none.

The response was unequivocally and unanimously, “YES! Please!”

We were in the kitchen next to the sliding glass doors watching an all-day, very dreary, drizzling, rainy day. By now, it was dark, and the rain had been a constant downpour for hours. It was so heavy for so long that I imagined that this rain was similar to the rain during Noah’s time. So, the first thing that I thought to ask God to do was something that only He could do: Stop the rain right now.

To the group huddled before me, I said, “How about we ask God to stop the rain? Would that do it for you?’

They all nodded very enthusiastically. They were excited about the prospect of God doing something miraculous.

As we were all going out the back door, God dropped into my heart that I was going to have to scream the request at the top of my lungs.

Oh, man. Feeling self-conscious was normal for me, and the instructions to “scream it out” were horrifying, but I knew I would have to do it or nothing would happen.

At first, when the idea came to ask for an amazing sign, I was excited to think that I would get to be the one who prays for God to do something really cool and to have it happen. But, this new twist, this was not cool. This was not something that I would ever do but, from previous experience, I knew that I would have to follow the instructions to see the results.

As we all stood in the grass looking upward, very reluctantly, I took a deep breath and yelled at the top of my lungs, ‘God please stop the rain!’

The rain stopped the instant I asked. It continued to rain only for the amount of time it would have taken the rain that was already on its way down to finish falling. Then, POOF, no more rain.

We WERE ALL a little bug-eyed, and more than a few mouths were hanging open as we stood there in stunned silence. I was just as amazed as they were. We all stood around saying, Wow! That is so cool!

Knowing that what just happened could be considered a fluke, I felt the faith to ask again. So, I did.

I said, “Let’s ask God to start the rain again.” And my suggestion was met with very enthusiastic replies.

Once again, still embarrassed at being required to scream when I knew that God could hear me perfectly well, I screamed at the top of my voice, ‘God, please, start the rain!’

And instantly, again, the rain started. The amazing part of all this is that the downpour hadn’t stopped all day. It just kept raining and raining and raining. The only break in the rain was directly and immediately related to the request that God inspired me to make.’

Finally, I said, “Now. Let’s ask Him to stop it again, just so there is no doubt that this was God.’”

Once again, they all agreed enthusiastically, so I screamed at the top of my voice, ‘God please stop the rain!’ And once again, it was as though the rain that was in mid-fall finished falling, and there was no more.

I was truly amazed. It was just absolutely incredible.

And they all agreed, “Lightning!”

The rain had been a steady downpour, not a thunderstorm. There had been no thunder or lightning at all that day. It was just an all-day drenching rain so, having thunder and lightning make a perfectly timed entrance would be the icing on the cake.

To make it even less likely to be discounted as coincidence, I yelled, ‘God, please send thunder and lightning within two minutes!’

I didn’t finish saying “minutes,” and the biggest streak of lightning went crashing across the entire night sky – followed by the loudest thunder ever.

The display was so utterly amazing that all of the kids, including the twenty-year-old, practically broke the sliding screen door down in their haste to get out of Dodge. We were all well and truly awed and done messing around when God closed up the demonstration with a bang!!

Once inside, I asked who was ready to give their heart to God. Three of the five raised their hands, and we prayed together and asked to be included in the Lamb’s Book of Life.

It was a marvelous and unforgettable night.

A few years later, I understood the urgency of God’s intervention into the lives of those young people that night. Not everyone gathered there that day would live to be old.

Orry, who was a super sweet and wonderfully friendly guy, was one of those that chose to believe in Jesus’ sacrifice that day. A few years later, he fell off of a car and died. It was too soon, and he was too young. Then, a few years later – last month, my nephew Drew died in a Subway restaurant where he had stopped off after work. He was far too young, it was horribly too soon, and I was devastated when I heard the news.

But I took immense comfort in knowing that because of God’s intervention through a spectacular and miraculous display, their names are written in the Lamb’s Book of Life.

Featured Image: “Lightning” by nathan_lounds is marked with CC PDM 1.0