Home » Contents » The Prophetic Gift is Proof of God

The Prophetic Gift is Proof of God 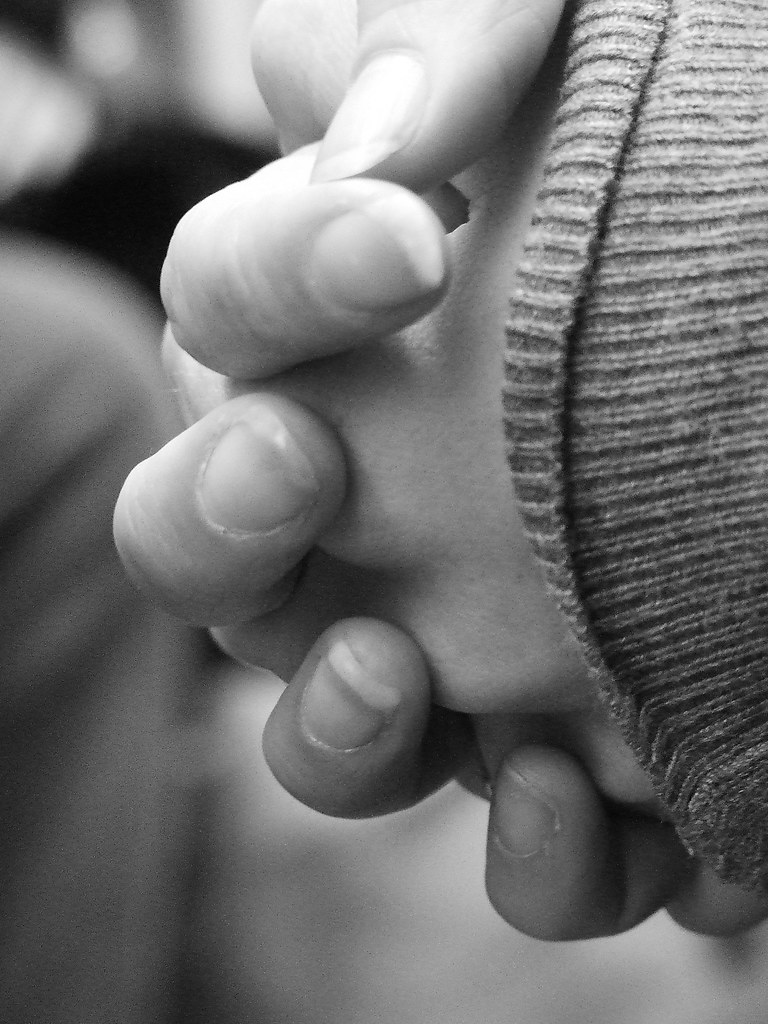 Earnestly pursue love and eagerly desire spiritual gifts, especially the gift of prophecy. For he who speaks in a tongue does not speak to men but to God. Indeed, no one understands him; he utters mysteries in the Spirit. But he who prophesies speaks to men for their edification, encouragement, and comfort.  The one who speaks in a tongue edifies himself, but the one who prophesies edifies the church.

I wish that all of you could speak in tongues, but I would rather have you prophesy. He who prophesies is greater than one who speaks in tongues unless he interprets so that the church may be edified.

…how will I benefit you unless I bring you some revelation or knowledge or prophecy or teaching?

It is the same with you. Since you are eager to have spiritual gifts, strive to excel in gifts that build up the church.

But if an unbeliever or uninstructed person comes in while everyone is prophesying, he will be convicted and called to account by all, and the secrets of his heart will be made known. So he will fall facedown and worship God, proclaiming, “God is truly among you!”

I’m extremely passionate about helping people hear from God and encouraging them to prophesy because getting a timely word from God through other believers has been my life’s greatest treasure.

At one time, I had no idea what prophecy But then I met a woman named Kathy Francz. Kathy and her daughter lived in the apartment complex where I was a receptionist. I met her and her daughter, Tina, when they brought in their rent payment. After a few such meetings, they invited me to their church.

The church was Charismatic. At the time, I had no idea that different denominations believed different things; I just knew that my new church believed that prophecy was for today. Where prophecy was concerned, one of the members was especially gifted. Her name was Dawn Dell.

I first met Dawn in an Agape woman’s meeting. She was one of the women leading this particular meeting, and at the end, she prayed for others in a prayer line. I felt drawn to go up to the altar for prayer, and, as fate would have it, I chose to wait in her prayer line.

I don’t know what I was expecting, but I wasn’t expecting what I found. I probably thought it would be like any other time that a person prayed: Unremarkable. But I couldn’t be more mistaken. I never said what I wanted prayer for. Actually, I didn’t have time to say a word, she just began to pray, and she prayed as though she had been privy to every detail of my entire life. And more specifically, she prayed as though she knew exactly what was burdening my heart on that very day. By the time she was done, I was a sloppy mess of tears.

I found out that Dawn attended my church, and whenever I felt burdened, I sought her out for prayer. Each time was exactly like the first. She always prayed without asking me what I wanted prayer for, and her prayers were ALWAYS a bullseye. Every encounter with Dawn left me feeling like I had encountered God. I knew this woman knew how to hear from God and her relationship with God made me believe that that kind of relationship with God was possible. Her prayer line inspired me to know God better than a thousand sermons ever could. I wanted to know God as she did. I wanted the relationship with God that she had. I wanted to hear God for myself, and I wanted to be a tremendous blessing like she was to me. More than anything, I wanted to be able to pray for someone and have them leave feeling like they just received a touch from God, as I had all the times that Dawn prayed for me.

Fast forward thirty years, and now, thanks to God working through Dawn, I have that same kind of relationship with Him.. But I’ve found I still need a Dawn Dell in my life. Even though I’m now “Dawn Dell” to many people, I still have moments when I need someone to speak straight into my life with an undeniable message from God. Unfortunately, those people are very few and far between.

Kathleen is one of the people who are few and far between. After decades without a “Dawn Dell” in my life, I met Kathleen online. The first time that Kathleen gave me a word from God, it was only four sentences long, but in it, she mentioned all three of the most life-changing messages that I had ever received from God.

God is saying he’s going to increase you more, but don’t forget that it Is the lord God that did it. He is saying, COME OUT FROM AMONG THEM. He’s calling you to go deeper..a place few venture. I’ve called you Holy, says the Lord a peculiar people, but you MUST get busy time is of the essence.

There was no way Kathleen could have known that God came to me in a dream and called me to go down to the deep end of a well where there were just four others. There is no way she could have known that Deuteronomy 8 (don’t forget that it Is the lord God that did it) was a promise that God had given me just a short time before her message. There is no way that she could have known that in a prayer meeting, God called me to come out, and when He did, His presence manifested in such a way that every person present fell on their faces because of the tangible presence and power of God. Every separate word was encapsulated by her message, and they all foretold a journey I was about to take.

Kathleen knows nothing about me and could not have known about any of these things. Still, she hit all three in one very short message, so I knew it was God. But when she delivered the word, I had no idea what it meant, so while I knew God was speaking through her, I didn’t really know what to apply it to, so I just copied it into my ‘Words from God’ file and forgot about it.

Two years later, after going through a very long and difficult journey, one that left me feeling as though every demon in hell had attacked me, I came across Kathleen’s message again. When I read it, my eyes bugged out of my head and I covered my face with my hands and just sobbed. Immediately, a weight lifted off me, and my tears washed every last bit of trauma away. Knowing, without a doubt, that God had led me through every battle meant everything to me and I was so grateful that she had delivered the word.

Every one of us, at one time or another, needs a word straight from God.

God poured out His Spirit on all people. We should all be hearing from God in miraculous ways. I am not special, neither is Dawn, and neither is Kathleen.