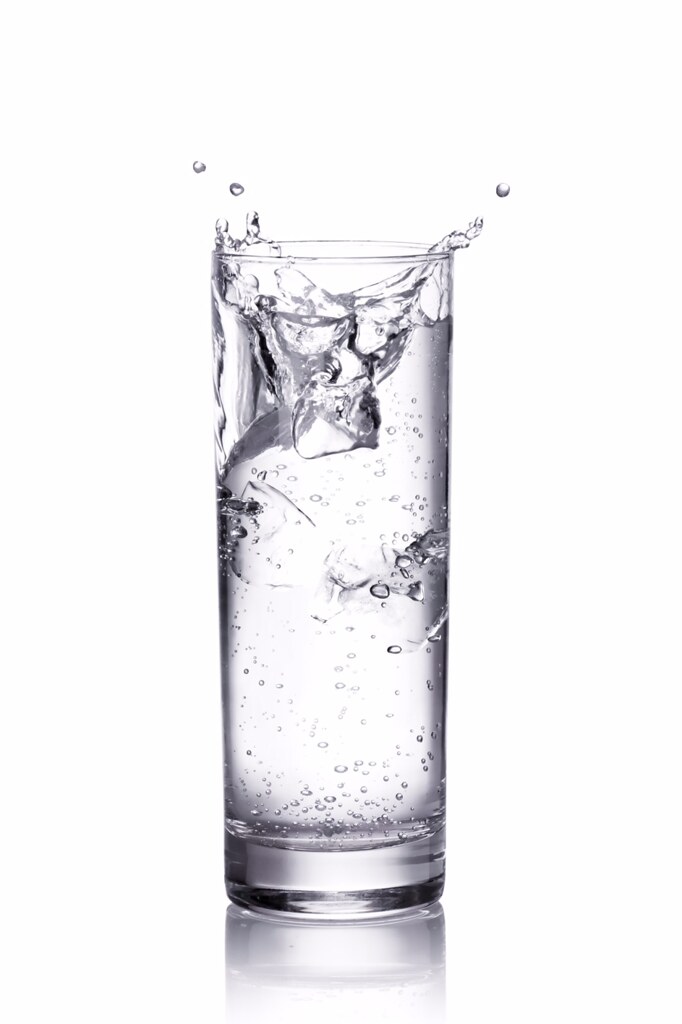 This very short story is one of the first steps to a full-blown gift of revelation, prophecy, miracles, signs, and wonders. God has worked through me to prophesy life after brain death, miraculous ocean rescues, exact dates of historic events, and so much more. But the first step to all that came from first pursuing hearing from God and following the inspiration in my heart.

One particular day, my prince charming and I were at odds with each other over something stupid. He was outside building something and I was inside cooking when he thought to himself, Why doesn’t she ever bring me a glass of water?

The moment that he had this thought, God put it on my heart to take him some water. But we weren’t exactly at peace with each other, so at first, I grumbled, Nobody ever brings me water. Why should I get him a glass of water. He knows where the faucet it. But, exactly one second later, I decided to follow my heart by taking him some water.

Even though I decided to get him the water, I was still feeling a little emotional about the whole thing that was going on between us so I grumbled every step of the way from getting the glass, while filling it with water and delivering it to the prince charming himself.

Once outside, I handed-slash-thrust the glass at him and said, “Here.“

He looked at me like I had grown another head, and with a big smile, said, “I was just out here sweating and thinking, Why doesn’t she ever bring me any water. And here you are.”

“What are the odds that the first time I ever think to bring you water is at the same second you’re grumbling to yourself about it?”

We both knew that it was God, and He put a big smile on both of our faces. Whatever stupid thing we were fussing over was immediately forgotten and we both thanked God for the inspiration from Him that smoothed it all over.

After years of following God, I’ve learned that he inspires us to do many of the things that come from the love within our hearts. When we’re inspired to do something good for people, that inspiration can often be the first step toward something bigger. God speaks to our hearts and it is up to us to follow.

One of the first times that I delivered an accurate prophecy to my pastor started out as an inspiration to bake cookies for the church. I felt my heart move me to give. So I baked cookies and I took them to the church. As God would have it, I ended up running into and talking to the pastor. After just a moment or two, suddenly God gave me a word to share with him. After I was done, the pastor said, “I was just praying about that very thing with those very words an hour ago.” Needless to say, he was grateful to have such an on-time word from God about something that was troubling him greatly. From the word that God gave me to share, I knew that was troubling him was very serious so I was ecstatic to see the relief on his face and to be a part of delivering it to him.

What God showed me was that He didn’t give me the word until I followed the inspiration to love by taking my time and effort to make cookies and drive them to the church. God could have just told me to go to the church to give the word to the pastor but He didn’t. First, He inspired me to do something out of love and only after I did the loving thing did He give me the supernatural second part. If I didn’t do the normal and natural thing out of love first I wouldn’t have been given the opportunity to do the fun miraculous thing second.

Following my heart, when it moves me to love people, has taught me how to move from glory to glory. I began following God by simply following the love and compassion in my heart while pursuing hearing from Him. As I did, I learned two things: One, any miracle of any sort usually begins with a kind and compassionate thought in my heart. Two, God gives us one piece at a time. When we follow the first piece, we get the second piece.

Any time that God gives me a spot on Revelation or prophecy for someone, it starts with a feeling of love or compassion for that person. Many times I don’t know the person but God puts His love in me, I can feel true love, and that feeling stays present in me when I give a word or revelation.

Moving in the miraculous things of God and unlocking your spiritual gifts starts with love. If we don’t love people with our natural abilities (like baking cookies or giving a ride) then we won’t ever move in God’s miraculous wonders. So, follow your heart. When your heart inspires you to take someone to lunch, do it. You never know, it might be God and that lunch may change a person’s life.

Next: Lunch that changed a life.

Next: My favorite story about being given one piece at a time is ‘Asking God for a Sign‘

Tags:asking god for a signlearning how to operate in prophecy and the prophetic giftslearning to move in revelation knowledgemiracles signs and wonders