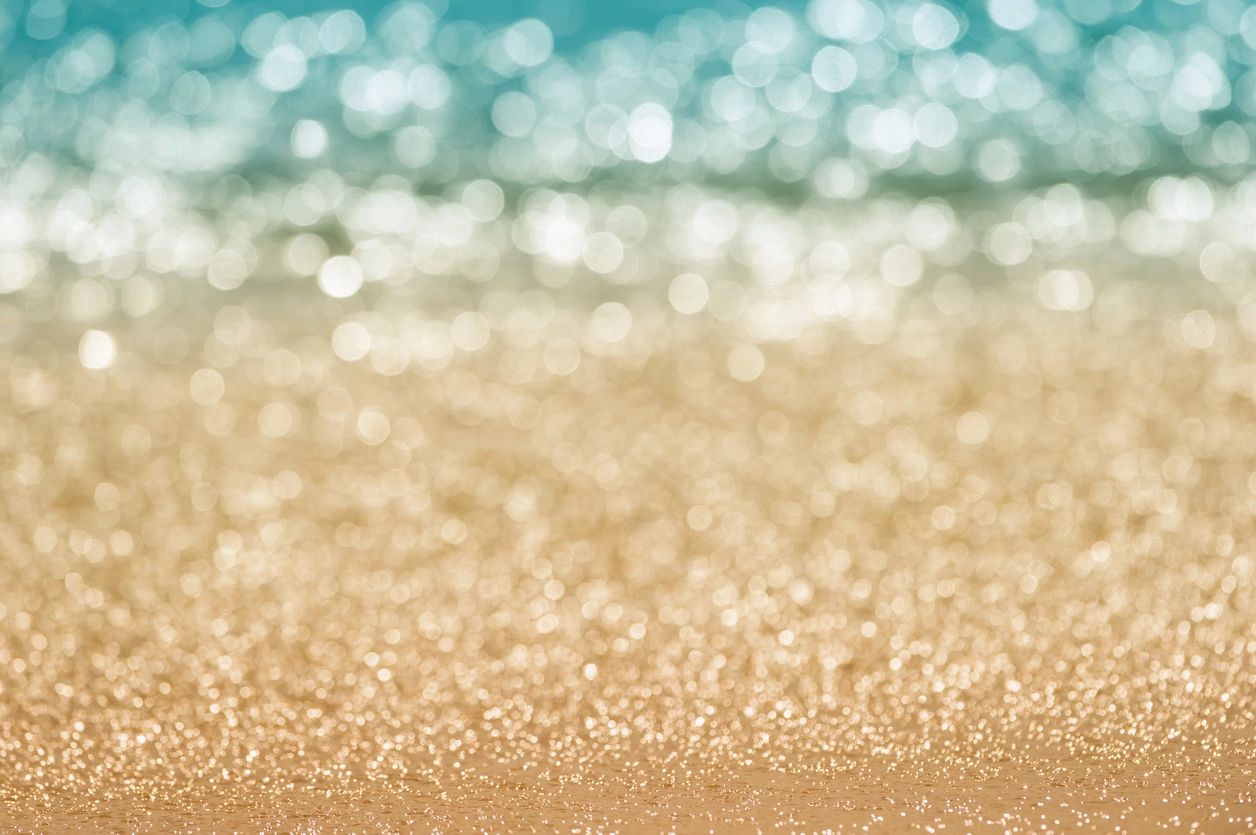 Take the First Step to a Miraculous Life Today

Do you want to learn to hear from God? Do you want to live a life full of miracles that inspire others? Do you need healing? Do you want to know more about spiritual gifts? If so, we are here to help you to follow after the Spirit. Sign up for the GRAND OPENING of our Mentorship program and be part of the first session to be held June 1, 2022!

Read dozens of Mia’s miraculous stories to be inspired to go deeper with God than you ever thought possible!

Get help on your journey to a miraculous life by joining our Miraculous Life coaching program.

Join our community and become part of a group of God’s people learning to know God and living miraculous lives.

All Free and Online

Access our resources and meetings anytime, anywhere! Get coached, join a live meeting, see previous videos, or read our stories, all from the comfort of your home.

CHECK OUT OUR RESOURCES

Sign up for Miracle Life Coaching Summer 2022 Program by adding your email below. Space is limited so sign up now. Those who complete the first group meeting are eligible to receive unlimited spiritual help in every area with our one on one Miraculous Life Coaching program. We will help you to connect with God and to tap into healing, deliverance, spiritual gifts, and so much more.

Get The Book & Be Inspired!

Buy a hard copy for a friend, or read Mia’s miraculous stories online for free, and be inspired to dive deeper and fly higher in the Spiritual Realm than you ever thought possible.

We’ve helped thousands of people to know God and we want to help you too!

“I want to personally thank God who has used his mighty servant [Mia] again!  I want to personally thank Mia for allowing God to use her in such a mighty way.  I found out this morning that the Director of my department noticed that it is time to renew my contract and she has decided that she wants to bring me on full time!!!!!! Just as Mia said! God is an awesome God!!!!! ”

‘AMEN!!! Start Shouting!! They offered me the position. You all gave me confirmation and was right on the money!! The dream interpretation was exactly as you said! God takes care His children EVEN in times of economic downturn…PRAISE THE LORD!’

“Within 60 seconds Mia interpreted my dream and the spirit of heaviness immediately lifted off me. Through Mia’s words and the love she released, I found hope and healing. Mia encouraged me to hold on to my dream. One year later, my dream fully manifested exactly as she said. I thought it would never happen but she would not let me give up. I could not believe how she prayed for me encouraged me and followed up with me on the regular. I cannot even begin to tell you how many times Mia has contacted me and repeated conversations I had with God minutes after. Mia often would say ‘don’t say anything’ and then she would release exactly what was on my heart. Mia had no idea what was going on with me but the Lord revealed it to her. I think sometimes we get familiar with the gift and devalue it but I am forever grateful. I’m seeing nothing but victory. I’m happy to be a part of this awesome group.

We are here to help you to walk in every spiritual area. Just click the link below to ask Mia a question or to become part of our online community of believers.